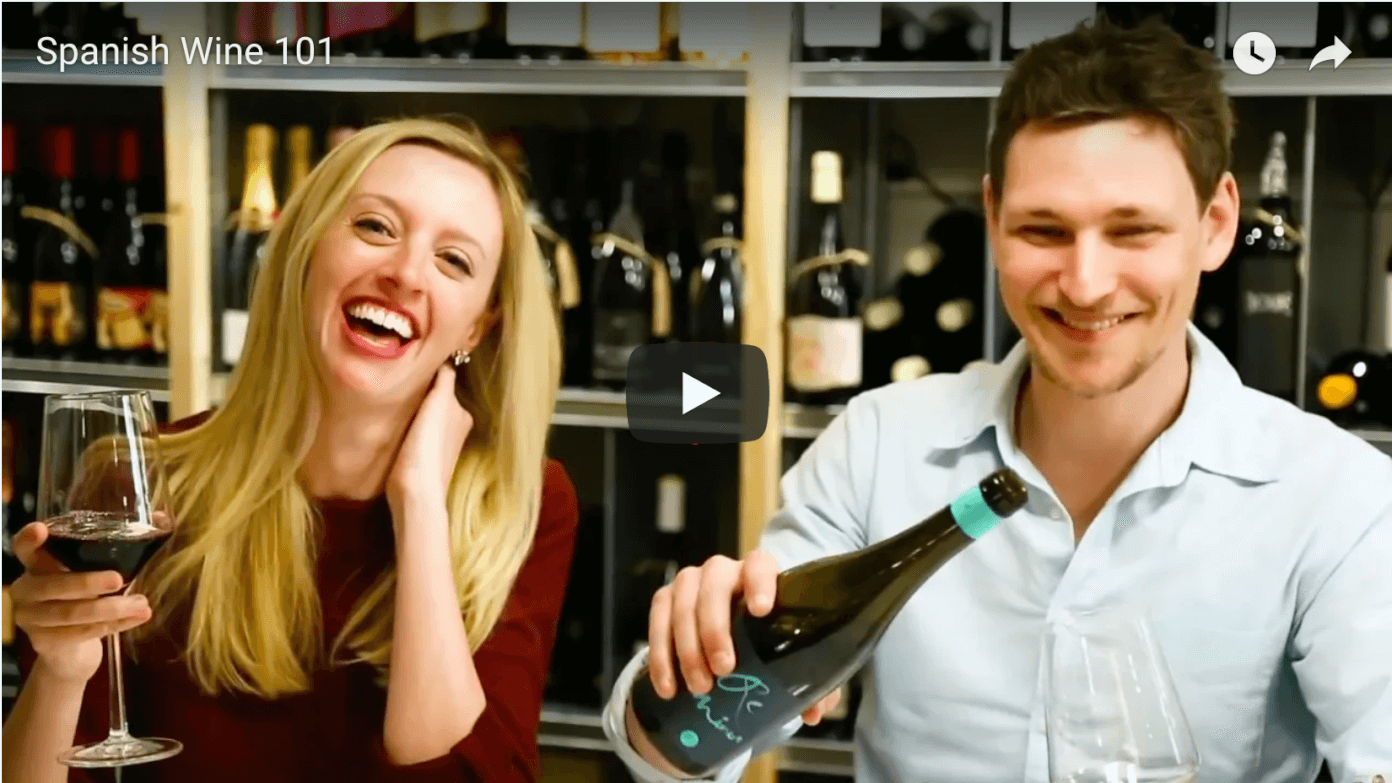 Friends! I thought we’d take a break from food today to talk about one of our other favorite subjects since moving to Spain…

As two Kansas kids, this whole living-in-wine-country-thing now has been a bit of a dream come true. Namely, because Barclay and I both really love wine. But more, because we love all of those good moments and memories that happen after clinking glasses with friends around the table. Those moments are the reason I started this blog in the first place. And of course, any meal paired good wine is always all the merrier, in my book.

That said, since moving here, we have also both really enjoyed nerding out and studying and learning more about Spanish wine. Because as the world’s third-largest (who knew?!) and arguably most under-rated (and under-priced) producer of wine — turns out — there’s a lot to learn here about vino in Spain!

So today I thought it might be fun to pop in and share a few quick tips on video with you that we have learned about the basics — namely, what to look for on a Spanish wine bottle, and which ones might be best for you. Since I’m no expert, I asked my friend and professional food/travel guide, Danny, to join me for a chat at one of my favorite little wine shops here in Barcelona. We definitely just skim the surface here of the basics of Spanish wine, but hope that it might be helpful for you next time you pass by the Spanish section at your local wine shop. (Or psst psst — come to visit us here in Barcelona!!)

Cheers, friends! Or as we say here, ¡salud! 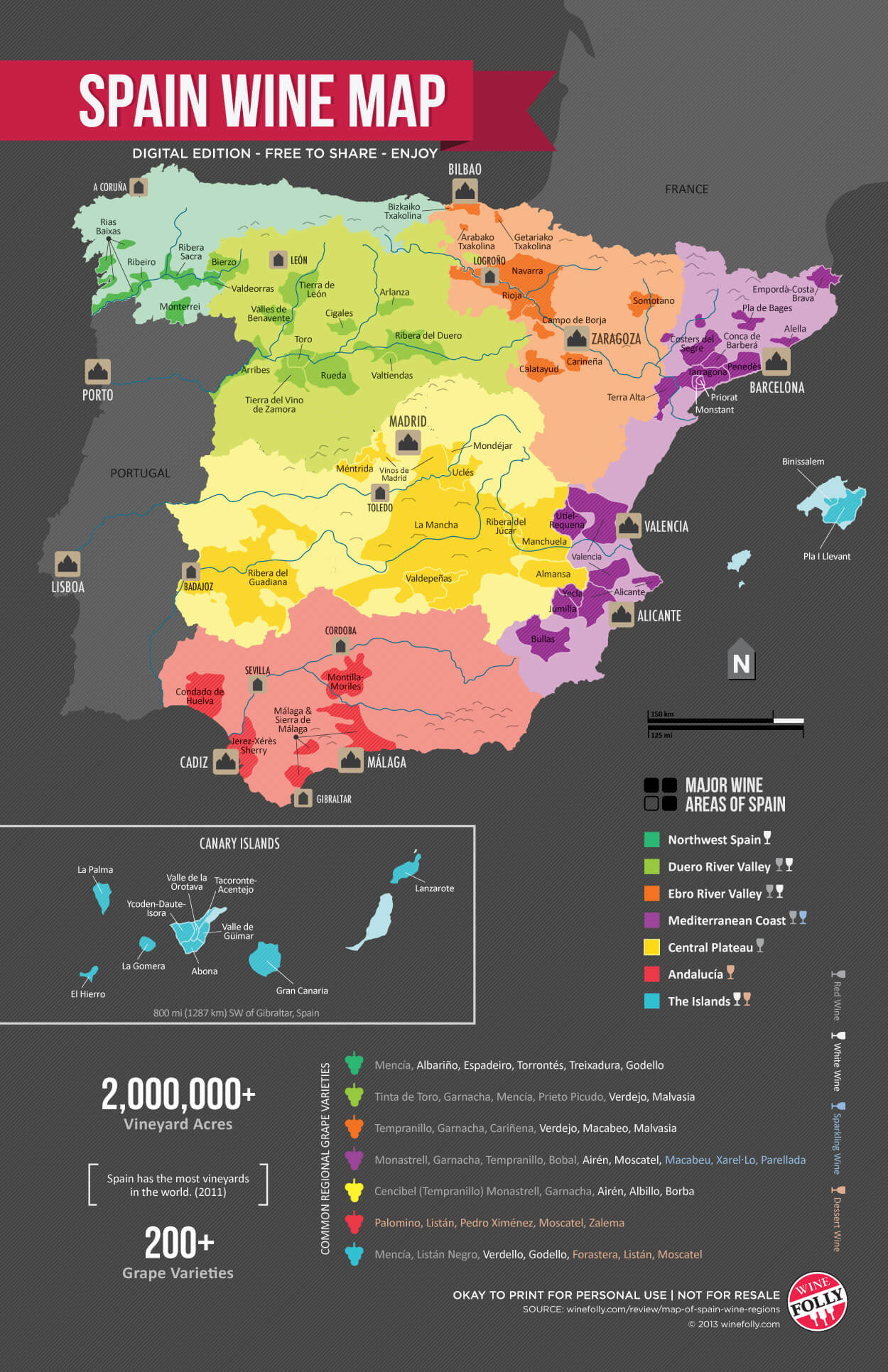 Here are a few of the most popular Spanish D.O.s to keep an eye out for when wine shopping. As Danny mentions in the video, with over 70 D.O.s in Spain, there truly is a wine here for everyone! 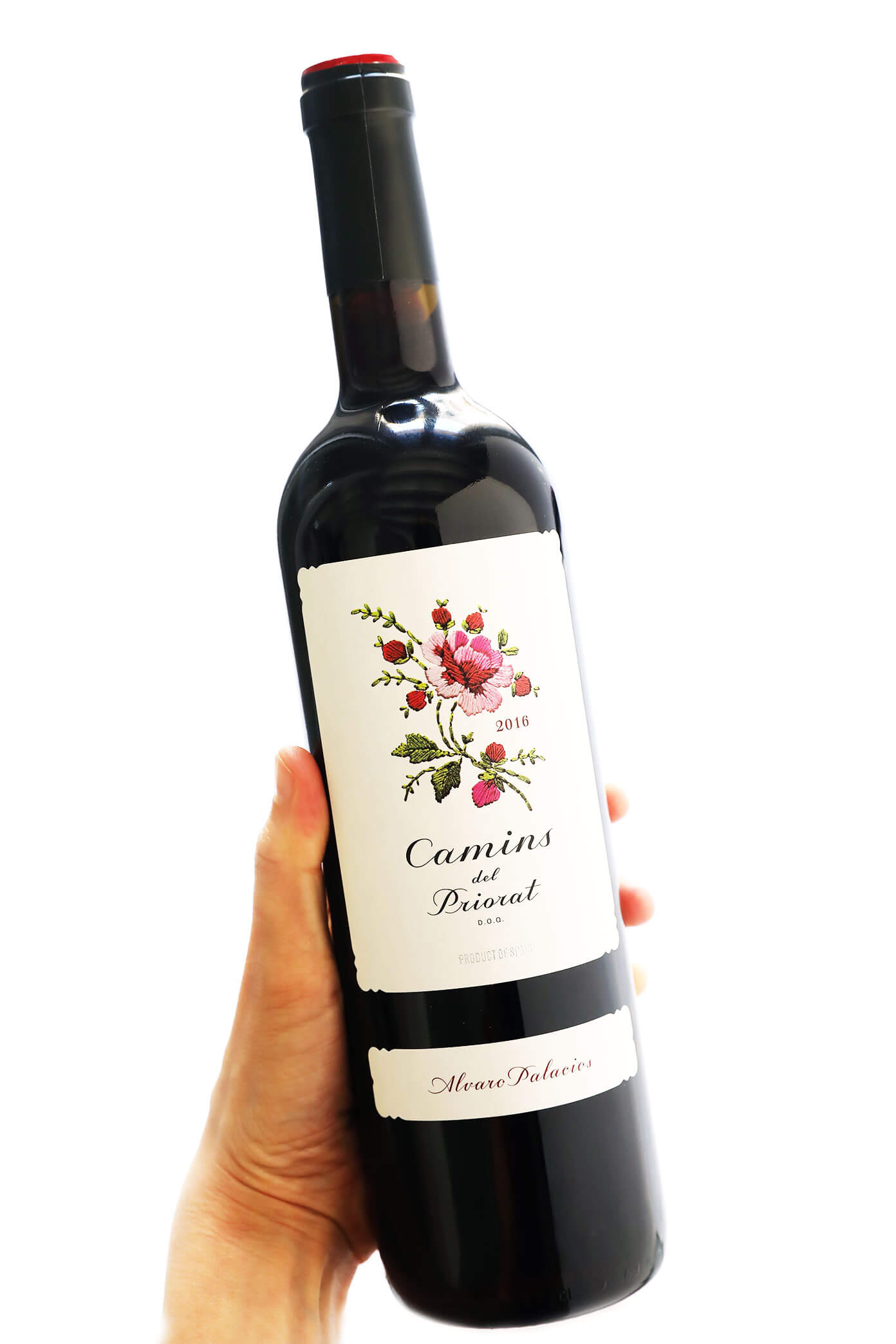 A Few Of Our Favorite Spanish Wines (Available in the U.S.)

Sadly, most of our favorite wines over here are not currently being exported to the United States. (We’re hoping that as word continues to spread about the quality of Spanish wines…the export market will grow!)  But that said, here is a roundup of a few of our faves that are available in the States and on Wine.com. 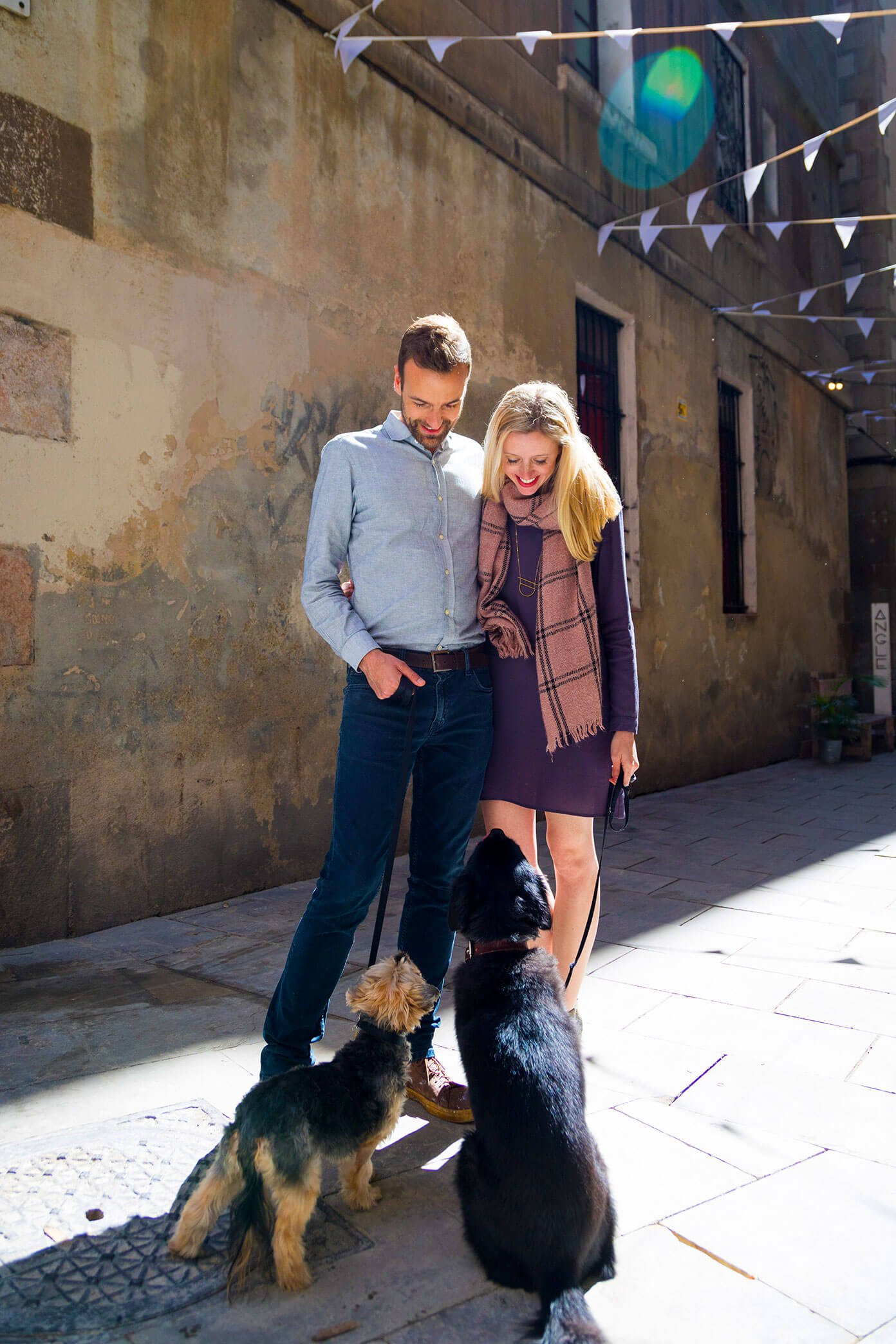 For More About Our Life In Spain…

Also if you (or anyone you know) happens to be traveling to Spain anytime soon too, be sure to check out our Barcelona Travel Guide full of our very own best recs on where to stay, eat and visit here in Barcelona. ♡