When I decided to take a hiatus from eating red meat about five years ago, burgers were the thing I missed the most.

I’ve never been a huge red meat eater to begin with, but I’ve always had a weak spot for a good burger. And that weak spot is totally to blame for my caving in a year or so later and devouring a Cook Out burger like a rabid animal who hadn’t eaten in a week. My boyfriend didn’t know whether to be incredibly impressed or frightened, as he’d never seen me eat something so quickly before. Oh yes, I inhaled that thing.

Now while I’ve had some epic burgers that would argue it is indeed all about the beef, I’ve also had some killer veggie burgers — one of which is on this list. (See Half Baked Harvests’ Crispy Quinoa Burgers.)  It’s in the good company of some other bean and veggie burgers that rival some of the other beef burgers I’ve had.

We figured since it’s summer, and many of us will be throwing and attending a considerable amount of cookouts, parties, potlucks and other outdoor bacchanals, it was high time for a burger recipe roundup. That’s why we’ve scrupulously put together the most mouthwatering, over-the-top, juicy, grill-able, delicious burgers we could find. We promise there’s something for everybody (beef, turkey, chicken, lamb, veggie, bean — we’re taking no prisoners), and just looking at these photos is enough to send you running to the store for the ingredients stat.

So get to work on those patties, and cheers to a delicious summer of grilling ahead! 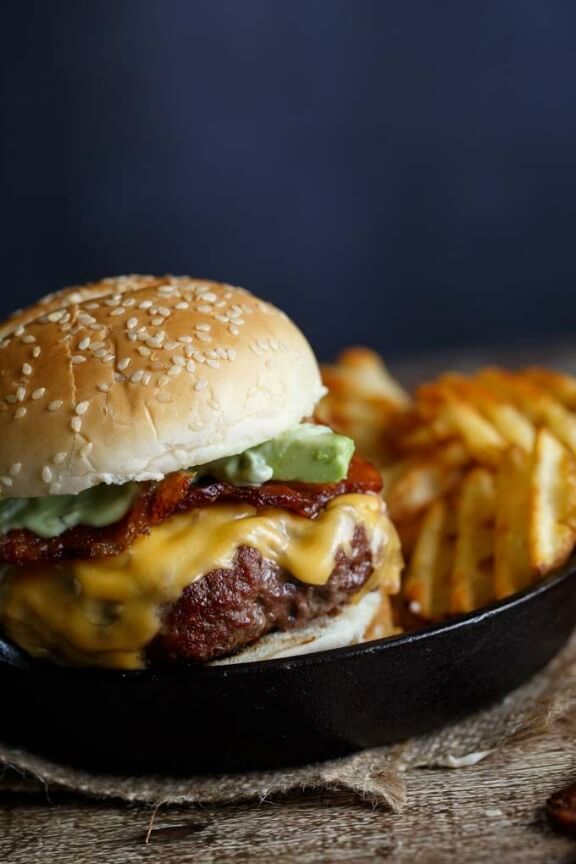 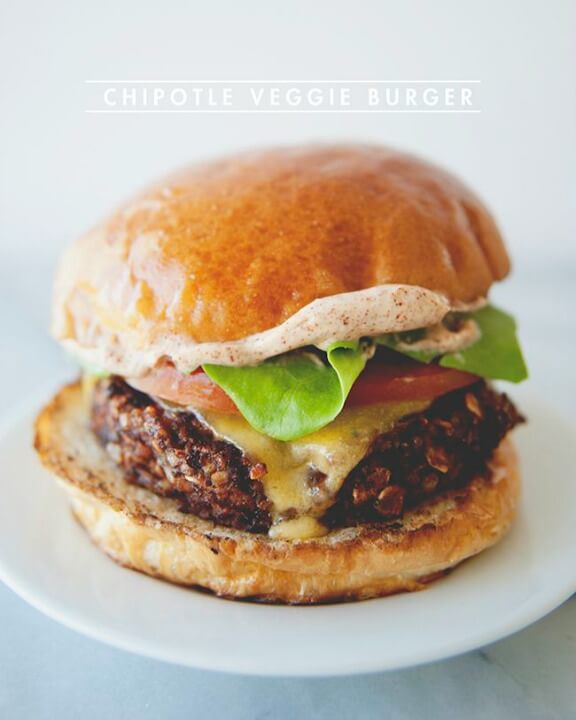 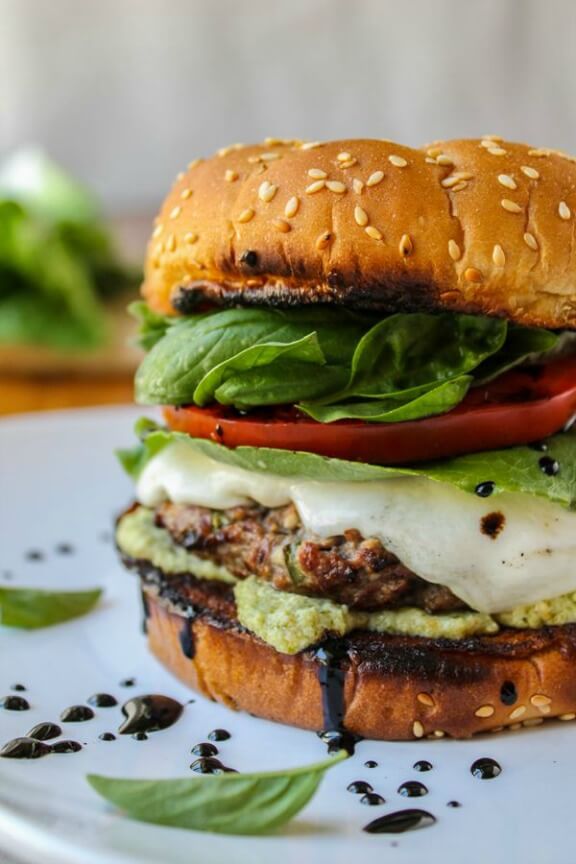 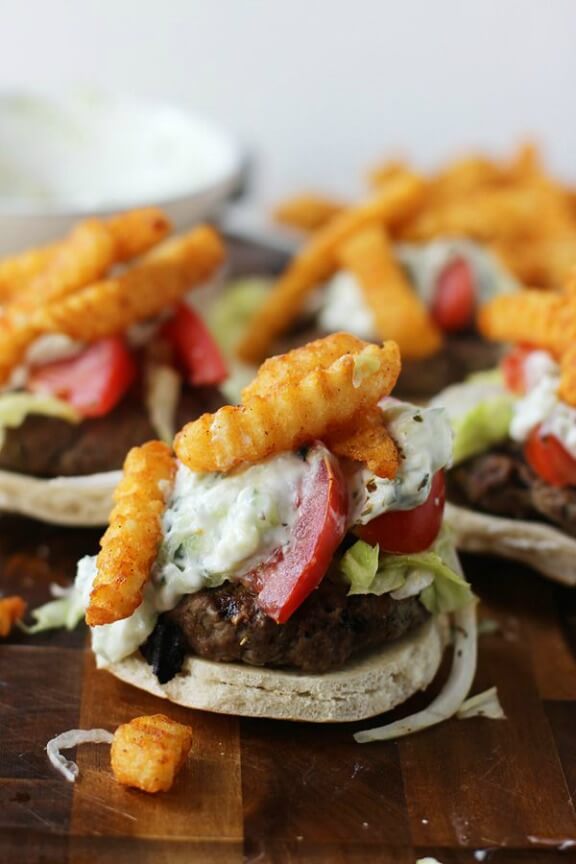 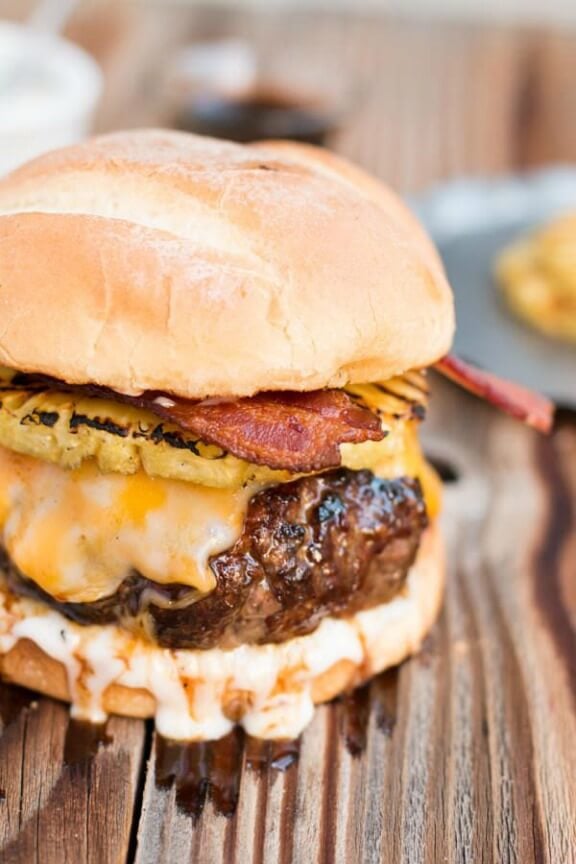 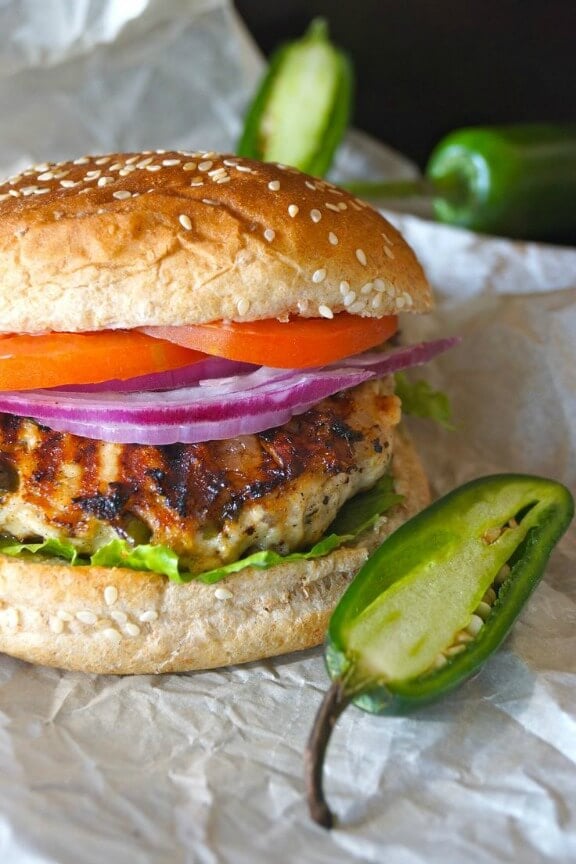 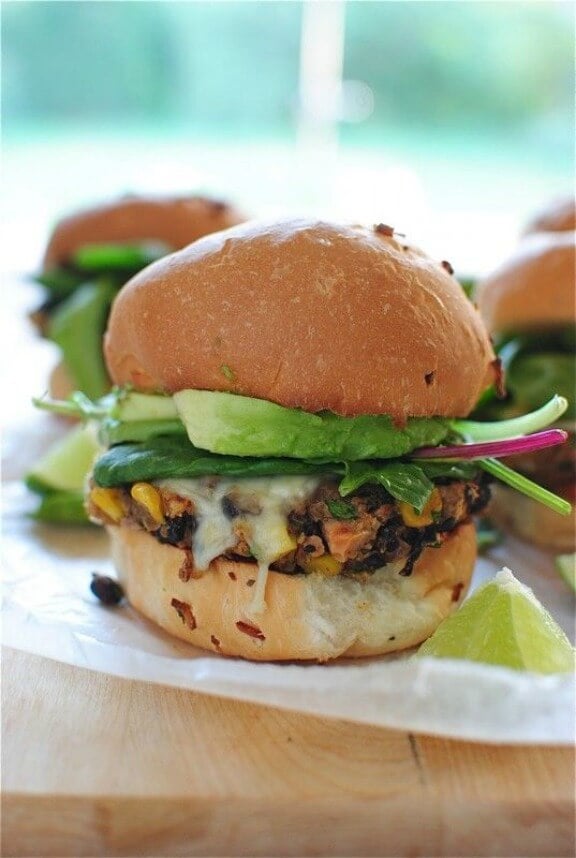 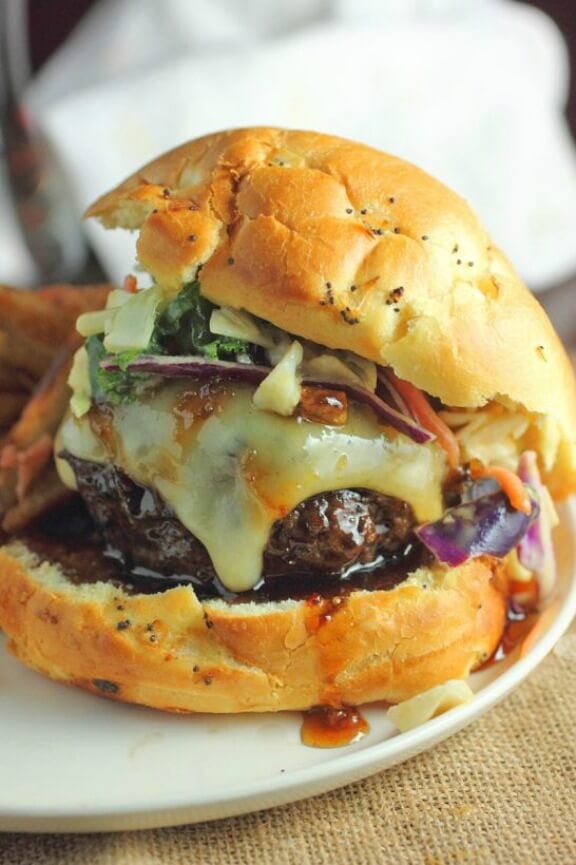 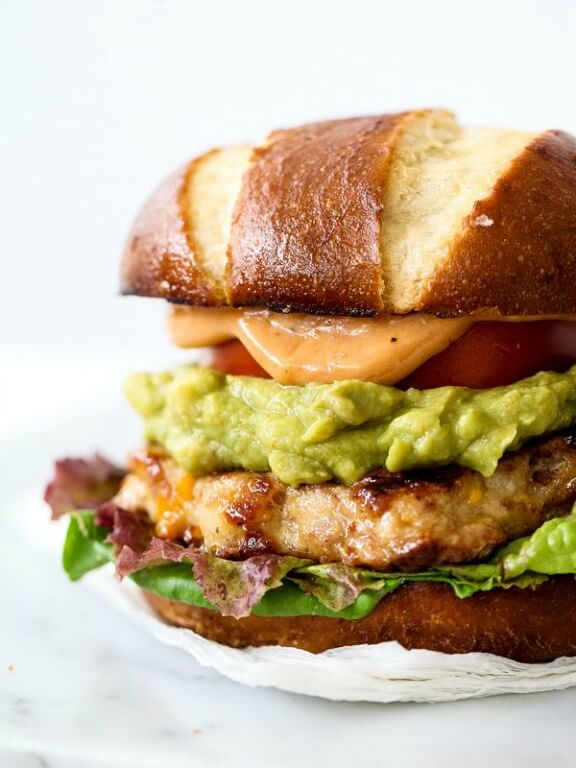 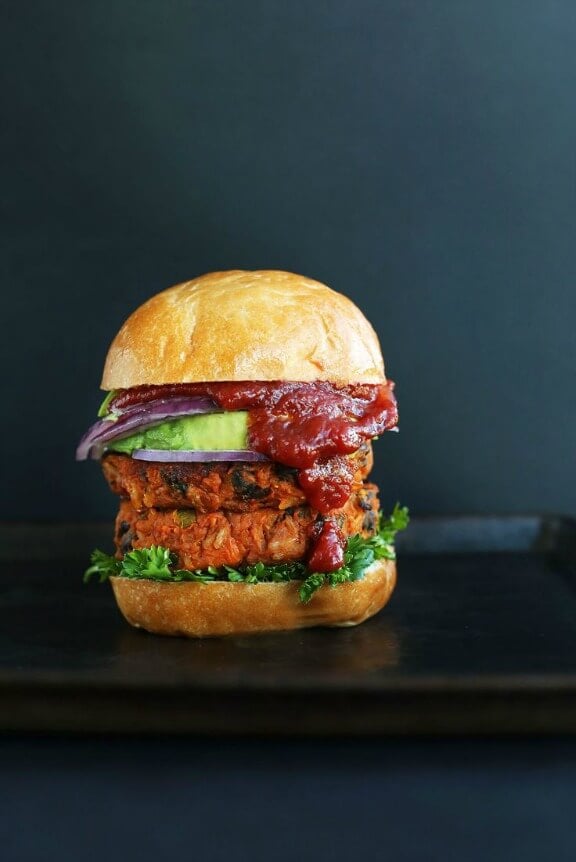 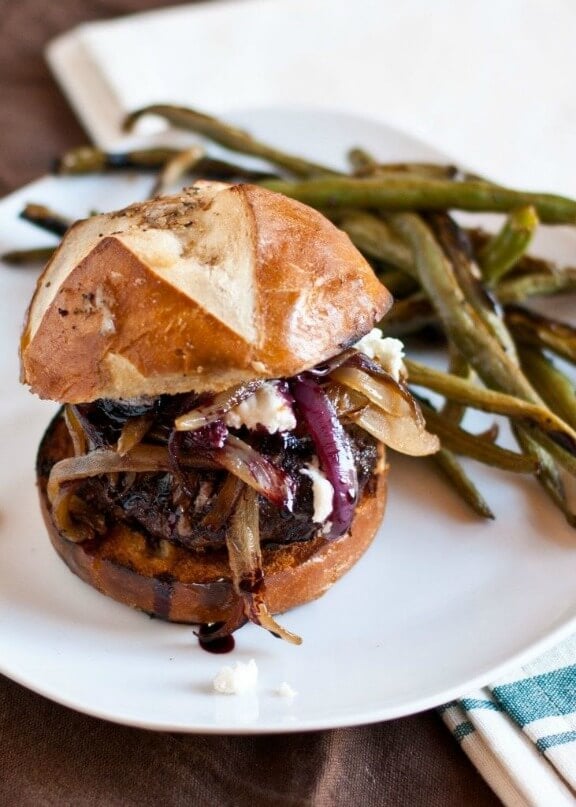 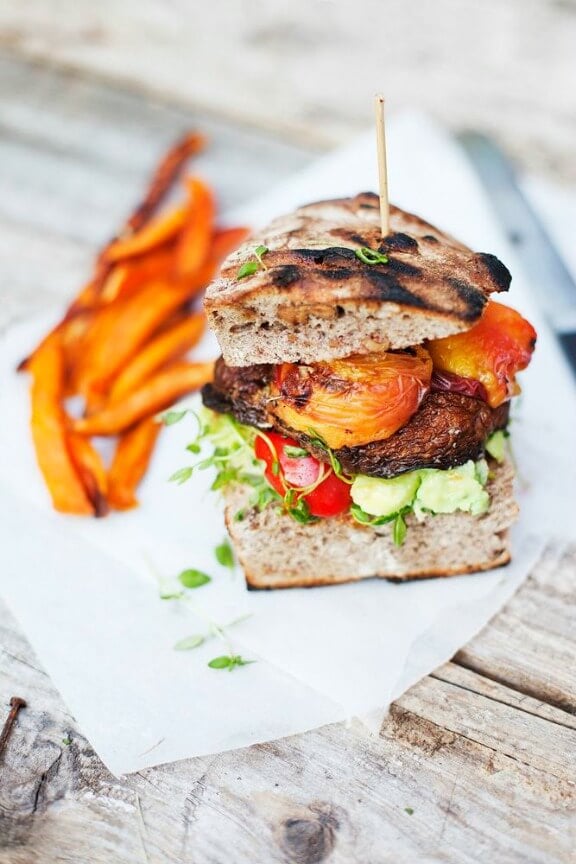 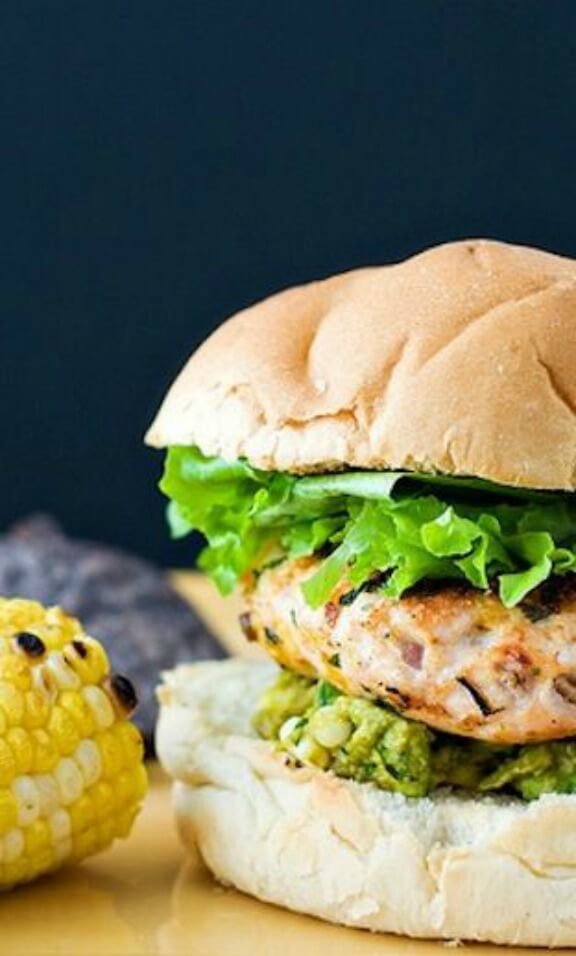 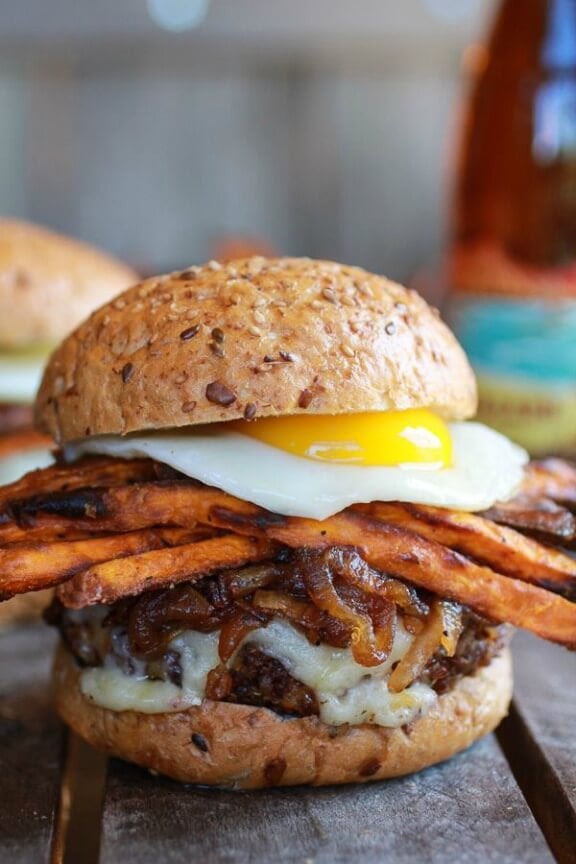 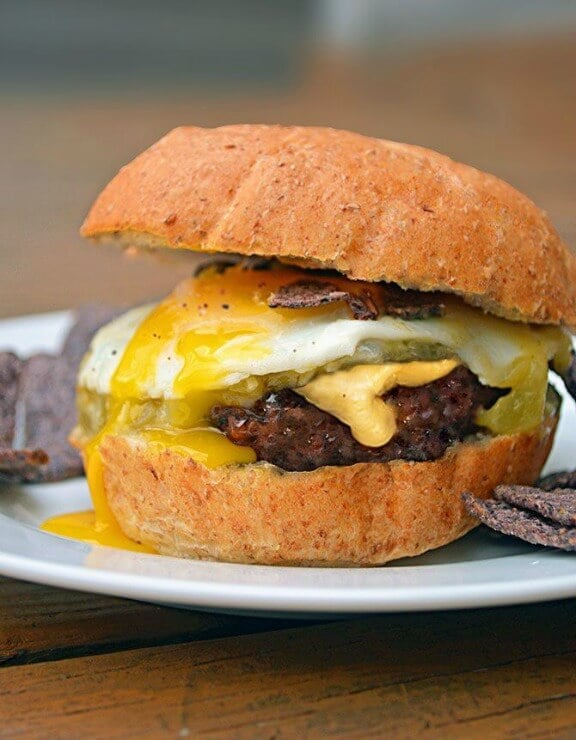 The Heisenburger | Host the Toast